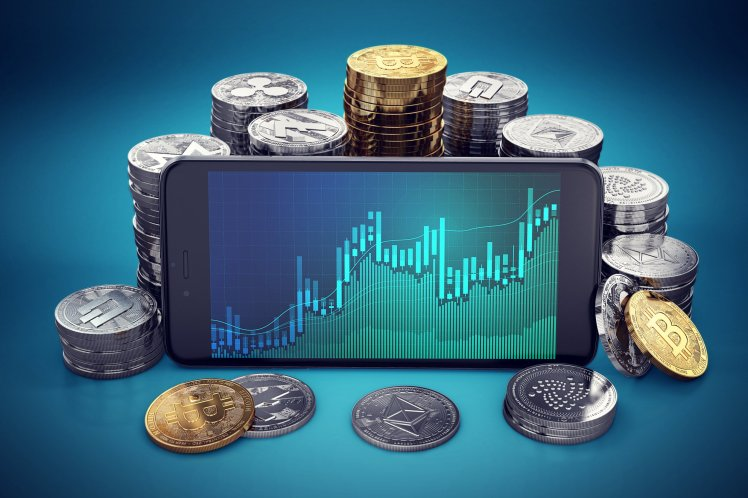 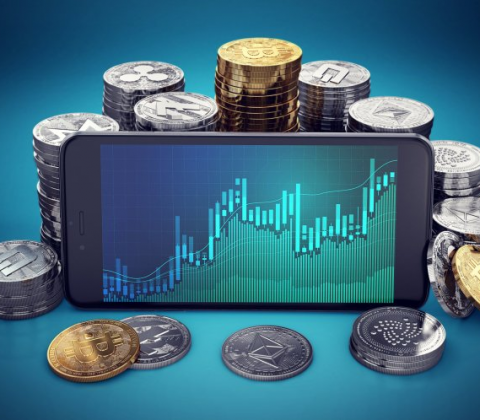 Digital currencies are known for their cutting edge technologies and innovations to the current financial system. But, what happens when you mix a digital currency with an ancient industry like agriculture? You get an interesting and possibly a very profitable vehicle. A few months ago Nofiatcoin (XNF) launched its agriculture contracts on XNFTrading.com. The contracts offer a 20% return on investment, a nice percentage compared to what most financial vehicles offer now days.

Why Agriculture? As it turns out, agriculture investments offer many benefits unfamiliar to the typical investor:

Value is driven by demand not by financial markets. There is no need to worry about market volatility.
Demand continues to increase, as world population continues to grow.
Production of annual/seasonal income.
Hedged against inflation like most digital currencies.
Reduced risk on investment as many governments have established laws to “secure” revenue.

Let’s go over the current and future agriculture offerings on XNFTrading.com

Rice is a carbohydrate-heavy crop originating in Asia that has been cultivated since ancient times. It is one of the world’s top three staple foods. A significant proportion of the world’s population relies upon daily supplies of rice to avoid starvation.

Rice is undoubtedly a profitable crop to farm and grows best in tropical to sub-tropical climes. Successful rice growing nations tend to form a band running above the equator, straddling the Caribbean and Iberia then across to India and China.

The two biggest rice producers are China and India, but they are also its biggest consumers and therefore weak exporters. Perhaps surprisingly, Vietnam and Thailand are relatively low producers of rice but they are among its biggest exporters. The United States is also a large exporter of rice, but consumption and production are relatively low. The fact that some low producers of rice are among the biggest exporters suggests that demand in Asia is not being significantly met.

China and India together account for almost half of the world’s population and their growing influence and development suggests that their demand for rice will continue to grow. This is reflected by the recent reduction of rice exports from China and booming prices. The commodity has already doubled in value over the last 4 years due to rising fertilizer costs and low Asian yields caused by climatological issues. Asia needs its dwindling rice stocks for its own people and we can likely expect prices across the rest of the world to increase further.

Additionally, global rice stocks are at a current low due to a bull run on other staple foods such as wheat. This has led to some rice farmers opting to plant wheat instead and may create a massive price spike if stocks continue to decline.

Tomatoes are the second most important vegetable crop next to potato. Tomatoes prices have followed in the footsteps of many other food stock commodities such as wheat and corn for many of the same reasons: increasing prices for energy, farming chemicals, water, and labor have all contributed.

Presently, the world production of tomato is about 100 million tons fresh fruit produced on 3.7 million hectares. Tomato production has been reported for 144 countries (FAOSTAT Database, 2004), the major country being China in both hectares of harvested production (1,255,100 hectares) and weight of fruit produced (30,102,040 Mt). The two leading countries in fruit yield per hectare are the Netherlands (4,961,539 Hg/ha) and Belgium (4,166,667 (Hg/ha) (FAOSTAT Datebase, 2004). The top five leading fruit-producing countries are the United States, China, Turkey, Italy, and India.

Peppers have remained one of the most promising non-traditional export crops as it can be used in many different ways, however it is mainly used fresh in cooking as a spice and in the manufacture of sauces and seasoning.

In the last years, demand for peppers and pepper-based products has increased significantly around the world. The non-pungent form, Bell pepper, is widely used as a green vegetable while Hot or Chili pepper is one of the best-selling condiments.

International Pepper Community (IPC) figures showed that global pepper consumption grew at an average of 4.8% per annum during the 2001-2013 period compared with a mere 0.3% increase in average yearly production.

Following a five-year bull run as the world’s annual consumption of the spice continues to outpace production, domestic and global average monthly pepper prices have soared to their fresh historical highs.

Passionfruit is a non-essential food and therefore considered a luxury commodity mainly consumed for its taste. As such, the market for passionfruit is more volatile than the rice market but the potential for profits can be greater.

International prices fluctuate wildly during the course of a year depending upon yield, quality and freshness of the harvest. The market can easily move between $17 and $90 per crate throughout the growing season. In September and November when little fruit is harvested the price tends to be at its highest. It dips during July and August when harvesting is at its peak and a great deal of fruit becomes available.

The biggest producers of passionfruit are the South American nations with Colombia and Brazil topping the list. However, neither of these countries can keep up with internal demand and export very little. The US market for fresh passionfruit is weak outside of the south-western states. However, in Western Europe, Asia and Australia the fruit is more popular and supermarkets desire regular supplies of fresh fruit. Because there is a global shortage of passionfruit, this demand leads to bidding wars between major supermarket representatives and an incredibly competitive market.

Passionfruit is generally considered a profitable crop to farm. The expectation is that it will become more so due to a rising middle-class in the BRIC countries increasing demand on stocks that are already low. The Kenyan government has recently announced plans to streamline its passionfruit production to capitalize on potential future interest in the crop.

Despite the popular belief that the fruit is South American, both the plantain and related banana originate in South-East Asia. However, they are grown heavily in the southern Americas because they thrive in tropical humidity.

The plantain is the world’s tenth most important staple food. It is a good source of carbohydrate, fibre and vitamins. The plantain fruits year-round which has led to daily consumption in South America and Africa where demands are extremely high.

Following initial investment, plantations are extremely rewarding in terms of yield. Like banana trees, plantain ‘trees’ aren’t actually trees at all. They are giant herbs, and like herbs are extremely prolific germinators. The mother plant will not only flower and give out plantains all year but will also produce plantain ‘pups’ which are young plants that soon turn into producing mothers.

The plantain market is strong and represents another situation where demand outstrips supply. In Africa the price of a bunch of plantains has tripled since 2011 and governments there have expressed concern that if global supplies are not increased to meet demand there may be starvation and rioting.

The goat is a livestock commodity with several important uses for humanity. They have been farmed in the middle-east since the dawn of civilization and the tradition has spread worldwide. Along with sheep, goats have cultural importance to many peoples and represent the quintessential animal husbandry tradition. The family goat remains a good source of income for many in developing countries to this day.

They are hardy, intelligent and aggressive animals that prefer mountainous regions but thrive almost anywhere, either alone or in flocks. They can eat practically anything and as such are often used to clear coarse scrub that other animals cannot eat; this increases their rural value as biological ‘lawnmowers’ who clear land in preparation for crops. This hardiness makes them easy to keep and a rewarding livestock investment. The goat lives for twenty years on average and reproduces at the rate of two kids per year. An initial investment in four goats (for genetic reasons) should create a sizable flock that grows exponentially during their lifespan.

Goats are valuable either living or dead; they are prized for their meat, milk, manure and their hides. Each of these is usually traded separately on the stock market and there is also a trade in live animals. Demand for meat is strongest in India where there is currently a population boom and we can expect prices to increase there. The market for goat’s cheese and milk is currently seeing a Western resurgence due to desires to move away from the more fattening and allergy-forming cow’s milk. Markets are incredibly vibrant, and with ten thousand years of trading history it is unlikely that any goat-related product will go out of fashion.

As seen, all of the investments on offer are viable for different reasons. The opportunity to take part in these global markets is undoubtedly an interesting and exciting one. If not for innovation, then the XNF team should get the prize for creativity. In a market that is becoming saturated with coins that don’t offer much more than the existing ones, we commend those teams, established and new ones, that strive to stand out and offer additional value to their customers.